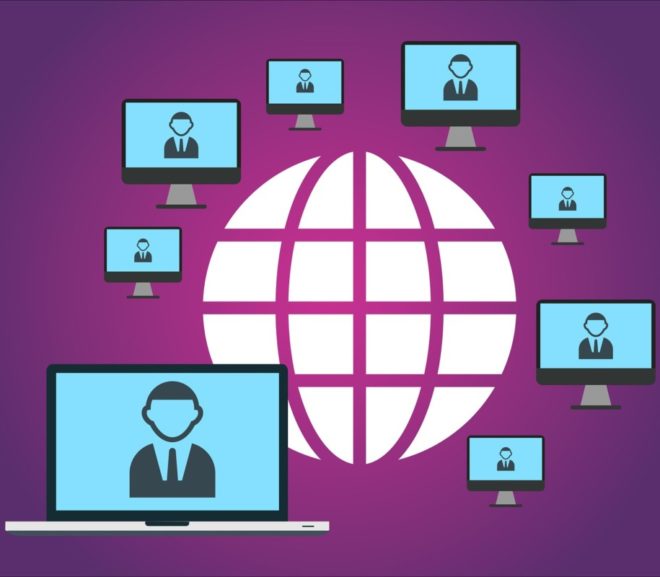 The Web and the Internet: any difference?

The popularity of websites has led to many people using the World Wide Web (or the web) interchangeably with the word “Internet”. They are not synonymous; so in this article, we show the difference between the web and the internet.

Computer Network is a collection of computers and other devices which are connected together for the purpose of communication and sharing of resources.

The Internet is a kind of computer network but it is a huge and a global one. It connects millions of computers and other devices together, allowing them to communicate. It is important to note that the Internet has no central server that coordinates these connections.

The Web on the other hand, is a collection of documents (web pages with texts, images, audio or video) which are built on the Internet. It allows users to interact with the documents as if they were all on a single computer. The web pages are commonly accessed via applications called browsers. They are linked to each other via what is known as hyperlinks to form websites.

As we can see, the web is just a portion of the Internet; built on the Internet just as the e-mail but the web is perhaps the most prominent and widely used part.

So from now on, stop saying “Internet” when what you really mean is the “Web”. 6 Benefits of Search Engine Marketing (SEM) You Must Know 17:32 technology 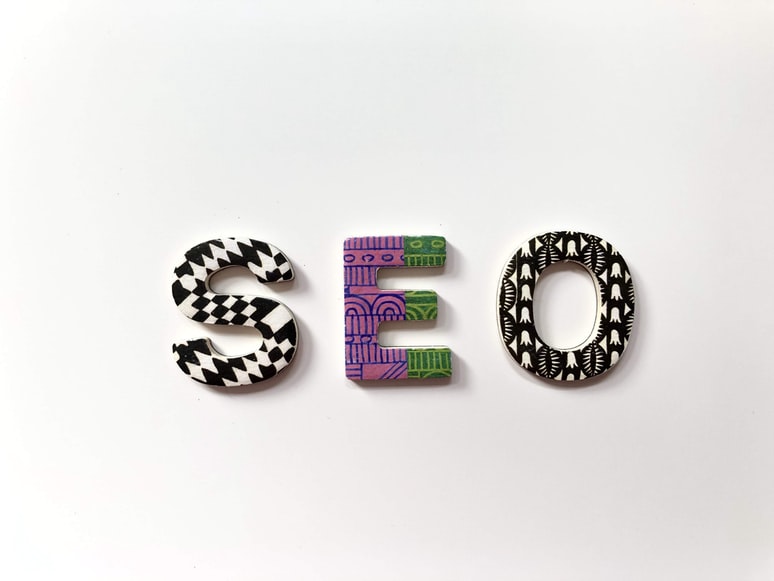